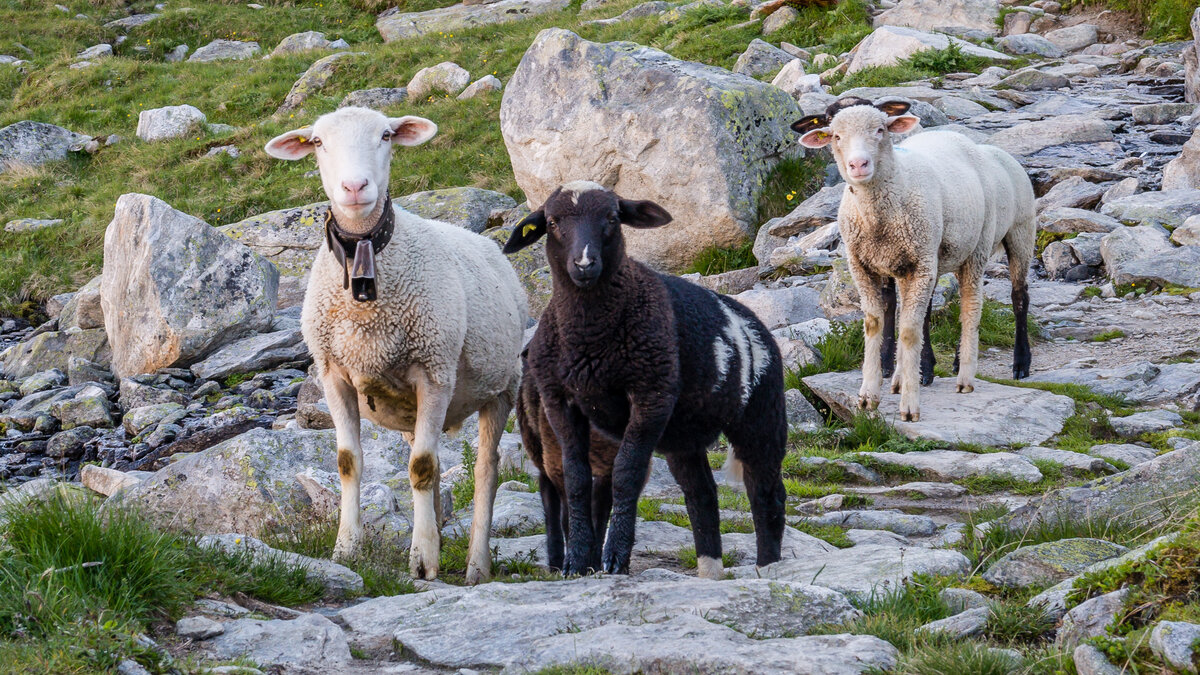 In recent years, the international legal framework for wolf protection has been addressed three times. A commentary by Prof. Dr. iur. Roland Norer.

First of all, last week the European Parliament adopted a much-noticed motion for a resolution (by 306 votes to 225 with 25 abstentions) "on the protection of livestock and large carnivores in Europe", calling on the European Commission to adapt the annexes of the relevant EU species protection legislation (Fauna-Flora-Habitat Directive) accordingly and to lower the protection status of the wolf, particularly in view of the sharp increase in the number of wolves and their classification by the International Union for Conservation of Nature (IUCN) as the least endangered species. Furthermore, the Swiss motion to downgrade the wolf from Appendix II ("strictly protected") to Appendix III ("protected") under the Bern Convention is explicitly supported. This motion for a resolution of the Parliament is not legally binding. It remains to be seen to what extent it can be used to exert pressure on the EU environmental authorities to act.

Yesterday, however, the Standing Committee rejected Switzerland's application to the Berne Convention (by all accounts a clear rejection). The EU had already asked the environmental representatives of its member states to vote against the proposal, and thus preempted this decision (according to the special provisions of the Berne Convention, the EU votes with 27 votes, while the individual member states no longer have the right to vote). This is the third time that the Swiss Confederation has failed at the level of international law after 2006 (downgrading) and 2012 (subsequent attachment of a reservation). Nature conservation associations are already calling for this decision to have an impact on the debate planned for next week in the National Council on the revision of hunting legislation (keyword: preventive removals). It also remains exciting to see whether the Federal Council, after this rejection, will now fulfil the parliamentary obligation it has had since 2012 and initiate the termination of Switzerland's membership in the Bern Convention..

However, a third point, which has hardly been noticed so far, is still open. In September, the Province of Tyrol succeeded in bringing a decisive question before the European Court of Justice (ECJ) via the Tyrolean Provincial Administrative Court. Since many EU Member States have secured exceptions to the strict protection of wolves in the form of reservations - which are also found in the Bern Convention - the question was raised whether this does not contradict the legally guaranteed equality of the Member States before the Treaties (Art. 4 para. 2 TEU) and represents an unobjective and thus inadmissible differentiation between the Member States. The ECJ will rule on this in about a year. If it shares the Tyrolean concerns, the European Commission will have to reorganise the protection status of the wolf in EU law, which would only be possible in harmony with the overriding law of the Bern Convention and would therefore also be relevant for Switzerland.