Population had to make way for reservoirs 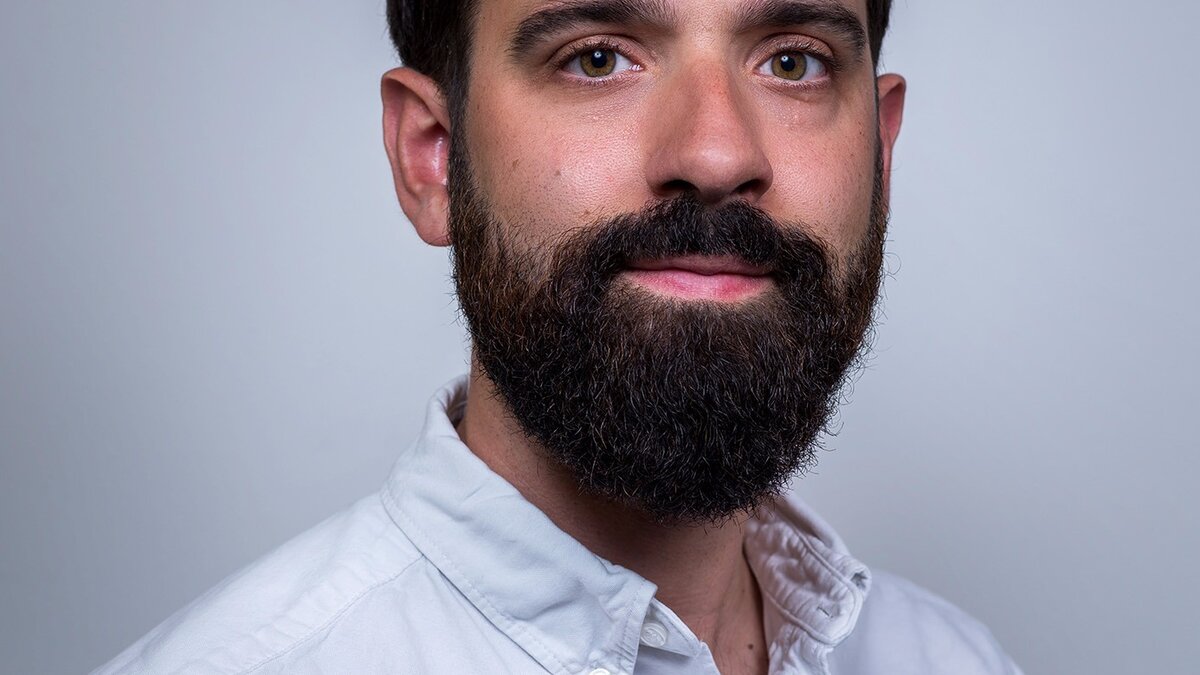 A research project of the Institute "Cultures of the Alps" sheds light on the construction of reservoirs in the Alpine region and the resettlement of entire valleys that was necessary for this. The Swiss National Science Foundation is now funding Sebastian De Pretto's work for four years.

Sebastian De Pretto from the Institute "Cultures of the Alps" has been studying reservoirs in the Alpine region and their construction history for about two years. His research project focuses in particular on the resettlement of entire villages that became necessary for this purpose - as was the case, for example, in the Göscheneralptal in Uri or in the Wägital in Schwyz. The title of the research project is "Reservoirs and resettlement policy in the Alpine region after 1918 - between participation and exclusion of peripheral societies".

As part of his work, the historian is investigating what the construction of a reservoir in an Alpine valley meant for the people who lived and worked there. For his project, Sebastian De Pretto is working on the fates of geographically and politically peripheral valleys in terms of social and environmental history.

The Institute "Cultures of the Alps" initially supported the research project with one year's start-up funding. This was made possible at the time by the Daetwyler Foundation. This gave Sebastian De Pretto the opportunity to spend several months preparing an application for funding from the Swiss National Science Foundation in order to finance the multi-year research project in the long term. Thanks to a post-doctoral mobility grant from the Swiss National Science Foundation, Sebastian De Pretto was subsequently able to deepen his work with research stays at the universities of Munich, Trento and Innsbruck over the course of a year.

Now the project is going into the next round. The Swiss National Science Foundation recently awarded Sebastian De Pretto a so-called Ambizione grant. This will enable the Basel-born researcher to intensify his research on reservoirs at the University of Bern (Department of Economic, Social and Environmental History) or as an associated researcher at the Institute "Cultures of the Alps". Over a period of four years, the project will lead to a habilitation, which could enable De Pretto to lecture at universities in the future.

Sebastian De Pretto originally studied history, philosophy and conflict studies in Basel, Bologna and Heidelberg. His dissertation, written between 2016 and 2019 at the University of Lucerne, focused on the sites of memory of the Abyssinian War in South Tyrol.

In the current reservoir research project, the focus is not only on resettlement, but also on displacement processes that resulted in many places over a long period of time, for example through the loss of agricultural land or restricted access to water. The economic and infrastructural gains that a reservoir brought to a formerly structurally weak mountain valley are critically weighed against such serious socio-ecological consequences. In order to uncover the underlying power structures and decision-making leeway of directly affected riparians, the study reveals how individual communities, hamlets or mountain farms were involved in the planning and construction of a power plant. The exclusion and participation mechanisms of peripheral societies, which vary between federal and central concession rights depending on the Alpine country, thus become visible.

In addition to a social and environmental historical approach, the project also takes a transnational approach. The critical examination of the use of hydropower in the Alps contributes to the current debate on an energy future that is not only ecological but also socially acceptable.