Future of the Institute "Cultures of the Alps" is secured 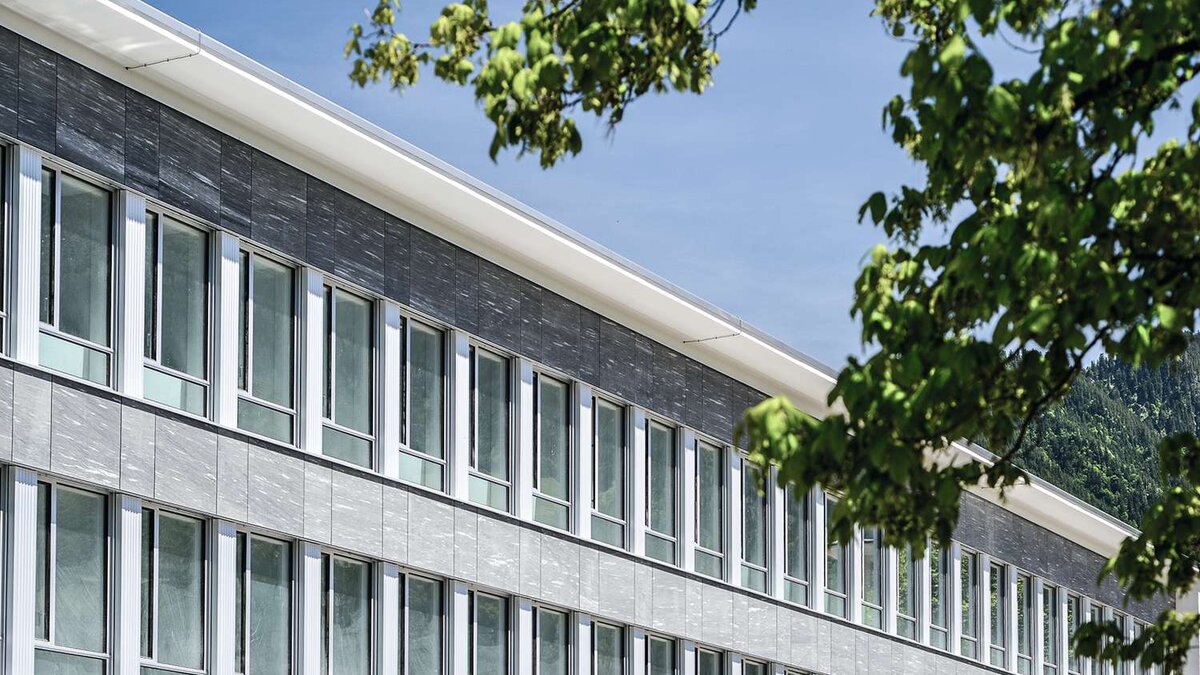 The Institute is located in Altdorf in the premises of the Daetwyler Foundation.

The cantonal council of Uri has decided: The "Uri Institute Cultures of the Alps at the University of Lucerne" will be supported annually by the canton with a maximum of 500,000 Swiss francs - thus it can be operated permanently.

The decision was made at the Land Council meeting on Wednesday, 16 November 2022, with the approval of a corresponding ordinance. The cantonal parliament thus followed the proposal of the government council. The way for this was cleared by the people of Uri when they approved the Education Act in September; among other things, this created a legal basis for the possibility of the canton providing financial support to tertiary research institutions.

The cantonal government of Uri had created the so-called An-Institut in 2019 in cooperation with the University of Lucerne. "Cultures of the Alps" is still in the three-year pilot phase until the end of this year; from the very beginning, the declared goal was to continue the Altdorf-based institute permanently. During the pilot phase, the structure was financed by a base amount from the canton and by funds from the New Regional Policy (NRP), while the Dätwyler Foundation, other foundations, the corporations of Uri and Urseren and the Swiss National Science Foundation (SNSF) facilitated research projects and various mediation formats within the framework of the Uri Institute. A letter of intent for the continuation of the previous support by the Dätwyler Foundation and the corporations for the next four years has been submitted. From now on, the Institute will be supported by a foundation established by the Canton of Uri; in the pilot phase, the "Verein Wissenschaft Uri" was the sponsor.

Advantages for both sides

Prof. Dr. Boris Previšić, Professor of Cultural Studies and Director of the Institute, is pleased: "Thanks to this clear support from the Parliament of Uri, the structures we have built up over the past three years will be consolidated and made permanent. With this, the canton is financing the structure for an institute that will enable additional research and mediation projects, but also studies that are financed with third-party funds, such as from the Swiss National Science Foundation." The focus continues to be on the Alpine region with its special challenges and opportunities for the population. The explicitly interdisciplinary research, says Previšić, concentrates on the three areas of energy, agriculture and forestry, as well as tourism and housing, in exchange with local practical knowledge, in addition to historical and general cultural studies questions. "On the one hand, this guarantees the region a connection to megatrends and the simultaneous preservation of cultural-historical uniqueness; on the other hand, the university can actively contribute in a concrete way to social processes."

Prof. Dr. Bernhard Rütsche, Prorector University Development and Deputy Rector, is also very pleased with the funding decision of the cantonal council. "With this, the Canton of Uri is sending a strong signal for sustainable cooperation with the University of Lucerne. For the university, the Uri Institute Cultures of the Alps is also an important platform for taking science out of the 'ivory tower' and engaging in exchange with the population," says Rütsche.

"A permanent home for university research".

Cantonal Councillor Beat Jörg, Director of Education and Culture for the Canton of Uri, was also very pleased: "The Cantonal Council of Uri - and with it the Department of Education and Culture - is very happy that the Regional Council has today permanently anchored the Institute for Alpine Cultures in our canton and has approved the financial resources required for the operation of the Institute on a long-term basis. This means that university research in an area that is highly relevant for Uri has found a permanent home in our canton."