Do Endangered Languages Do Better In The Alps? 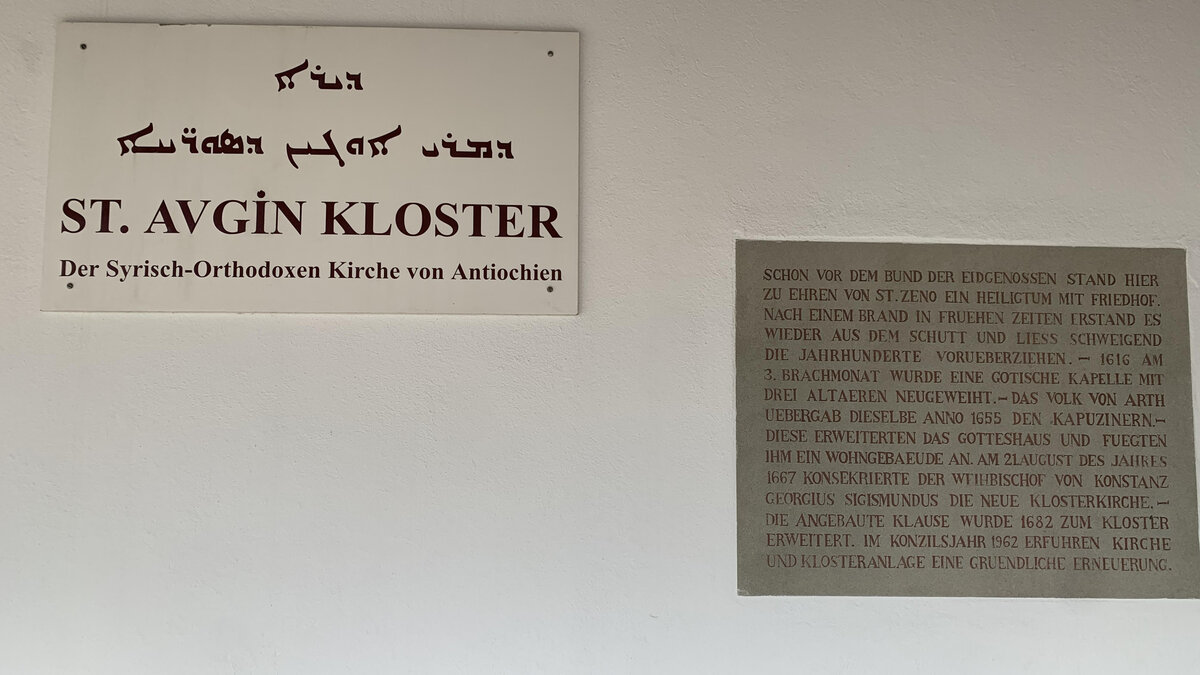 Languages have come and gone for thousands of years. But over the past century, the rate of language death has increased dramatically.  UNESCO lists over 2500 endangered languages at present.  Much is being done to preserve plant and animal species.  Racial diversity too is celebrated almost universally today.  But not so much yet minority languages.  Large languages don’t die. They change.  Minority languages are the ones that disappear.

The new science of revivalistics is looking for ways to counter minority language death. It is a transdisciplinary field of study. And is still in its infancy. For example, very little is known about the link between geography and language vitality.

Turoyo is one of some ten endangered languages descended from ancient Aramaic. Over the past century, most Turoyos have fled the Middle East in waves. Today only a few thousand remain in Syria and Turkey. Far greater numbers live in Europe. Turoyos tend to settle in groups that try very hard to preserve their mother tongue. This research examines how well they are faring linguistically. And in particular the extent to which geography (Alps, plains, etc.) is impacting Turoyo language vitality.